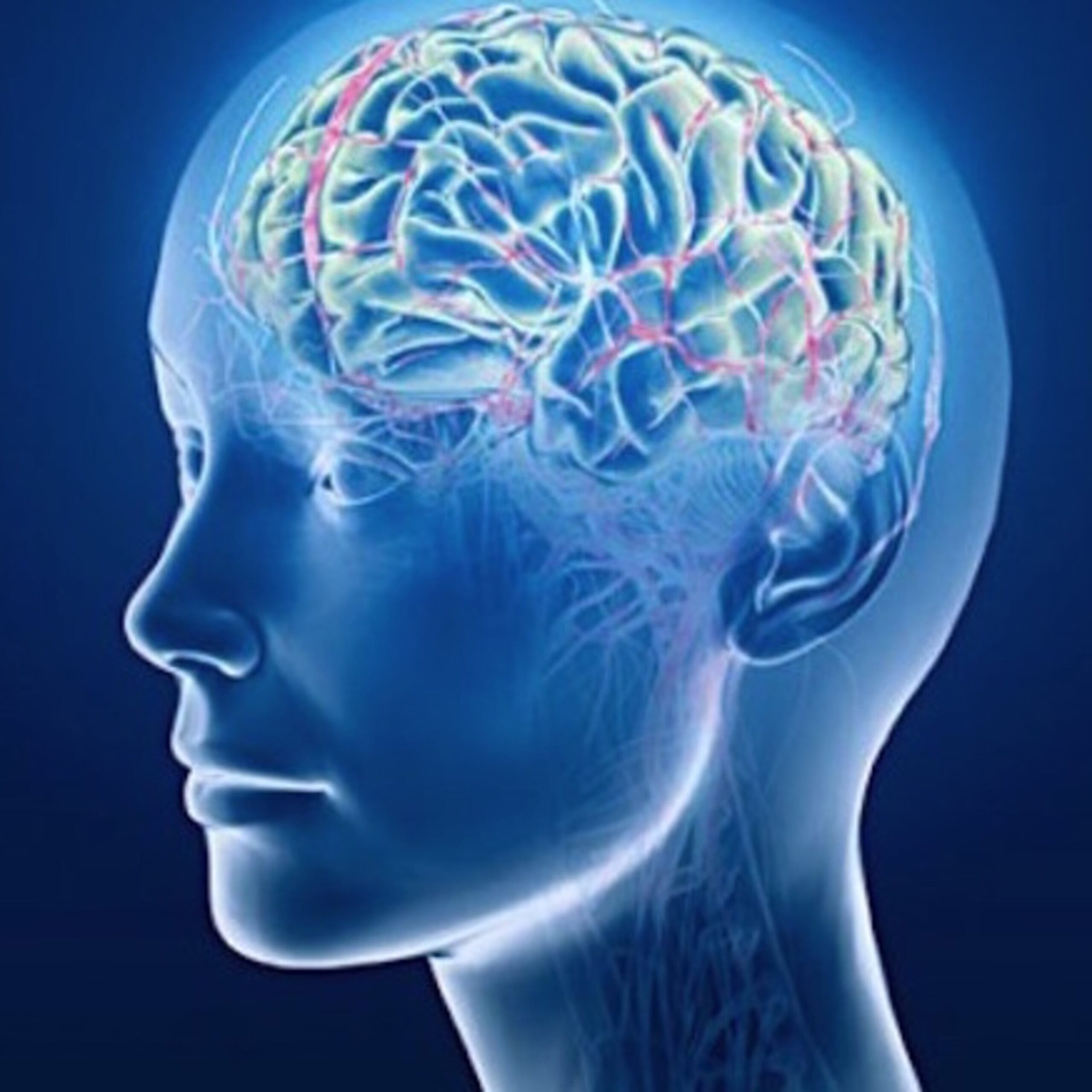 The neurological effects of ghrelin in brain diseases: Beyond metabolic functions

Highlights of this study from Qingdao University

Ghrelin, a peptide released by the stomach that plays a major role in regulating energy metabolism, has recently been shown to have effects on neurobiological behaviors. Ghrelin enhances neuronal survival by reducing apoptosis, alleviating inflammation and oxidative stress, and accordingly improving mitochondrial function. Ghrelin also stimulates the proliferation, differentiation and migration of neural stem/progenitor cells (NS/PCs). Additionally, the ghrelin is benefit for the recovery of memory, mood and cognitive dysfunction after stroke or traumatic brain injury. Because of its neuroprotective and neurogenic roles, ghrelin may be used as a therapeutic agent in the brain to combat neurodegenerative disease. In this review, we highlight the pre-clinical evidence and the proposed mechanisms underlying the role of ghrelin in physiological and pathological brain function.