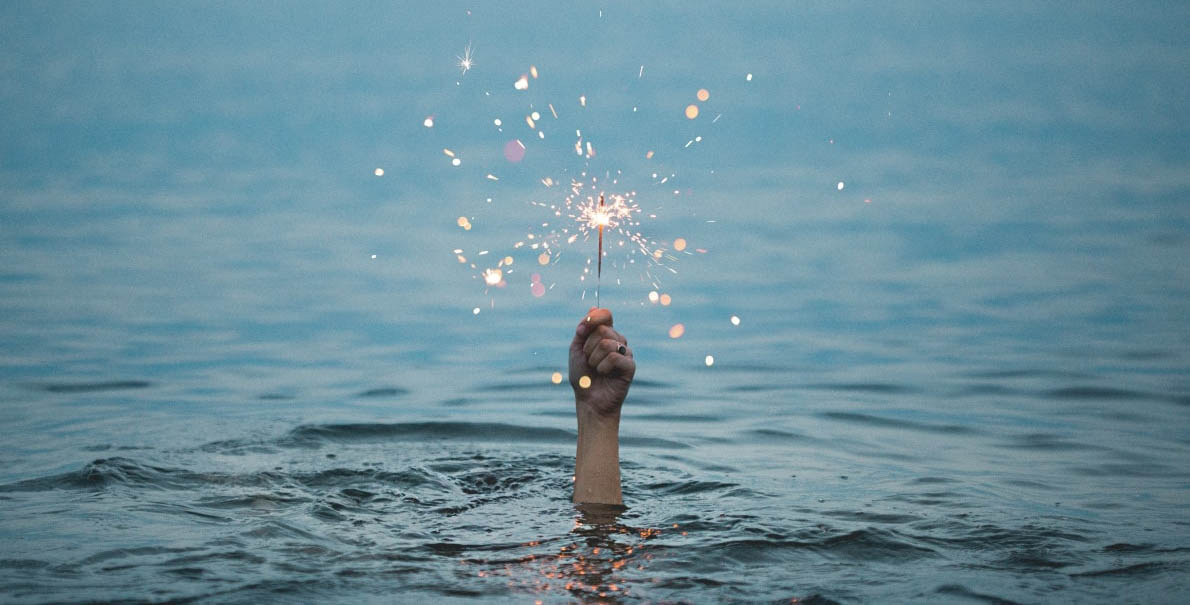 Effects of hydrogen-rich water on depressive-like behavior in mice

Emerging evidence suggests that neuroinflammation and oxidative stress may be major contributors to major depressive disorder (MDD). Patients or animal models of depression show significant increase of proinflammatory cytokine interleukin-1β (IL-1β) and oxidative stress biomarkers in the periphery or central nervous system (CNS). Recent studies show that hydrogen selectively reduces cytotoxic oxygen radicals, and hydrogen-rich saline potentially suppresses the production of several proinflammatory mediators. Since current depression medications are accompanied by a wide spectrum of side effects, novel preventative or therapeutic measures with fewer side effects might have a promising future. We investigated the effects of drinking hydrogen-rich water on the depressive-like behavior in mice and its underlying mechanisms. Our study show that hydrogen-rich water treatment prevents chronic unpredictable mild stress (CUMS) induced depressive-like behavior. CUMS induced elevation in IL-1β protein levels in the hippocampus, and the cortex was significantly attenuated after 4 weeks of feeding the mice hydrogen-rich water. Over-expression of caspase-1 (the IL-1β converting enzyme) and excessive reactive oxygen species (ROS) production in the hippocampus and prefrontal cortex (PFC) was successfully suppressed by hydrogen-rich water treatment. Our data suggest that the beneficial effects of hydrogen-rich water on depressive-like behavior may be mediated by suppression of the inflammasome activation resulting in attenuated protein IL-1β and ROS production.

Major depressive disorder (MDD) is a pervasive mental disorder that affects about 350 million people across the world1. MDD ranks as the 11th leading cause of disability-adjusted life years (DALYs), according to Global Burden of Disease studies measuring disease burden worldwide2. Decades of extensive studies in the pathophysiology of MDD have led to various hypotheses for the molecular basis of depression. Patients suffering from depression often display evidence of an inflammation characterized by the increased expression of proinflammatory cytokines such as interleukin-1 (IL-1), interleukin-6 (IL-6) and tumor necrosis factor (TNF)3. Proinflammatory cytokines can elicit sickness behavior and induce depressive-like neuroendocrine and central neurotransmitter changes which can be exacerbated by stressors4. Together, evidence from clinical and animal studies have led to the hypothesis that chronic cytokines expression may cause depressive illness in human beings5.

Cytokines in the periphery access the brain partly via afferent vagus nerve to elicit a sickness response in the central nervous system6. Peripheral nerve injury contributes to the development of depressive-like behavior via increasing cytokine expression. Stress facilitates this process by promoting the up-regulation of inflammatory cytokines such as IL-1β gene expression in the brain7. As a major regulator of stress responses, IL-1β can promote coping at low levels while exerting detrimental effects at high levels8. Studies by Goshen and colleagues demonstrate that elevation of brain IL-1 levels is necessary and sufficient for the development of depression9.

Hydrogen selectively reduces cytotoxic oxygen radicals, and may potentially serve as a novel antioxidant in preventive and therapeutic applications16. Hydrogen-saline has been shown to be more convenient and efficient in protecting against inflammation than inhaling hydrogen gas17. Zhang and colleagues has reported that pretreatment with hydrogen-rich water could mitigate aspirin-induced gastric lesions through the inhibition of the oxidative stress and inflammatory reactions18. Hydrogen-rich saline suppresses the production of several proinflammatory mediators by inhibiting the activation of p38 and NF-κB. Furthermore, the therapeutic effects of hydrogen-rich saline in acute lung injury may be due to its antioxidant and anti-inflammatory actions19. Tomofuji and colleagues proposed that drinking hydrogen-rich water had anti-oxidative damage effects on aging periodontal tissues20.

Classic antidepressants, which are effective in less than 50% of patients, are often associated with a wide range of undesired side effects21. Therefore, identifying effective anti-depressive compounds with little to no side effects may serve as effective alternative or preventative treatments. It is unclear if hydrogen-rich water, which has no known side effects, may have beneficial effects in mitigating depression symptoms. We therefore investigated the preventative effects of hydrogen-rich water on the development of depressive-like behavior in the chronic unpredictable mild stress (CUMS) mouse model. We measured protein levels of IL-1β, detected caspase-1 activation and ROS production in the hippocampus and prefrontal cortex (PFC) to determine if hydrogen-rich water may exert its potential beneficial effects on depressive-like behavior. Our results demonstrate that hydrogen-rich water attenuates stress induced oxidative stress and neuroinflammation, in turn, preventing the development and progression of depressive-like behaviors following chronic stress exposure.

Read the complete study at NCBI.