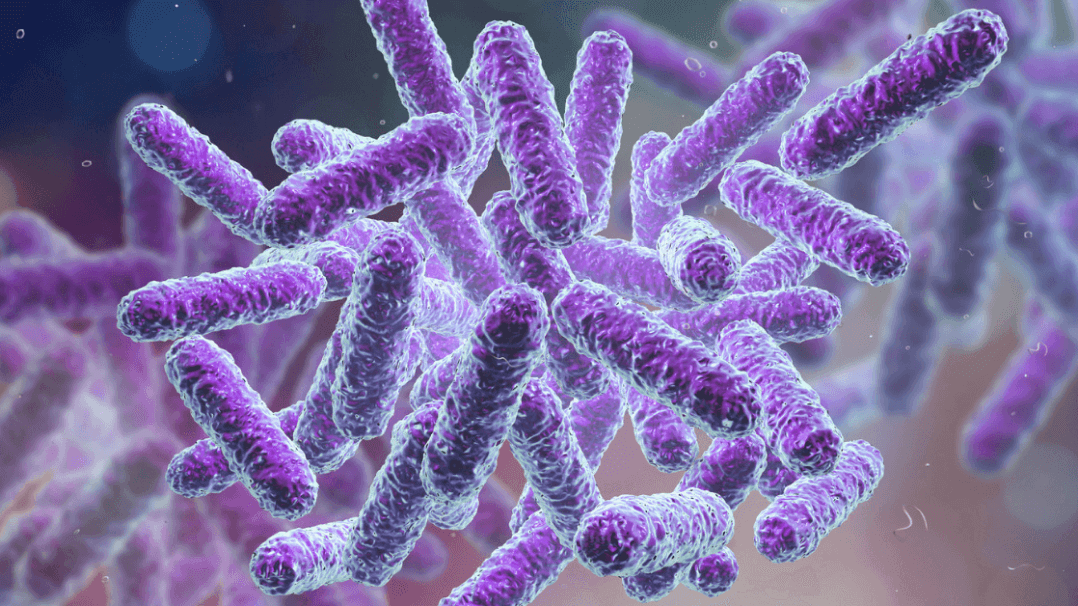 Read the complete study at NCBI

Copyright © 2019-2022 NuLife Sciences, Inc. - A BioRegenx Company. All rights reserved. The statements (appearing on this website) have not been evaluated by the Food and Drug Administration. NuLife products are not intended to diagnose, treat, cure, or prevent any disease. If you are pregnant, nursing, on medication, have a medical condition or beginning a weight control system, consult your physician before using NuLife products. *The testimonials presented apply only to the individuals depicted, cannot be guaranteed, and should not be considered typical.
sitemap