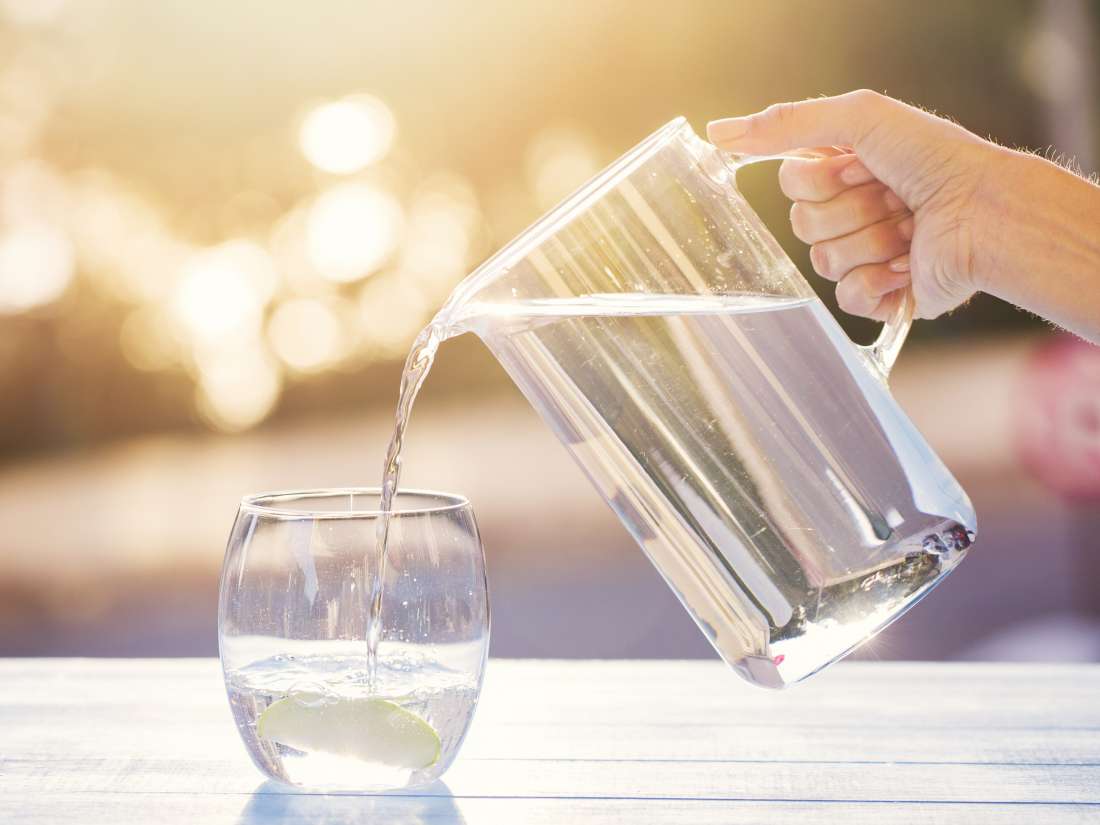 Background: Muscle contraction during short intervals of intense exercise causes oxidative stress, which can play a role in the development of overtraining symptoms, including increased fatigue, resulting in muscle microinjury or inflammation. Recently it has been said that hydrogen can function as antioxidant, so we investigated the effect of hydrogen-rich water (HW) on oxidative stress and muscle fatigue in response to acute exercise.

Methods: Ten male soccer players aged 20.9 ± 1.3 years old were subjected to exercise tests and blood sampling. Each subject was examined twice in a crossover double-blind manner; they were given either HW or placebo water(PW) for one week intervals. Subjects were requested to use a cycle ergometer at a 75 % maximal oxygen uptake (VO2) for 30 min, followed by measurement of peak torque and muscle activity throughout 100 repetitions of maximal isokinetic knee extension. Oxidative stress markers and creatine kinase in the peripheral blood were sequentially measured.

Results: Although acute exercise resulted in an increase in blood lactate levels in the subjects given PW, oral intake of HW prevented an elevation of blood lactate during heavy exercise. Peak torque of PW significantly decreased during maximal isokinetic knee extension, suggesting muscle fatigue, but peak torque of HW didn’t decrease at early phase. There was no significant change in blood oxidative injury markers (d-ROMs and BAP) or creatine kinase after exercise.

Conclusion: Adequate hydration with hydrogen-rich water pre-exercise reduced blood lactate levels and improved exercise-induced decline of muscle function. Although further studies to elucidate the exact mechanisms and the benefits are needed to be confirmed in larger series of studies, these preliminary results may suggest that HW may be suitable hydration for athletes.