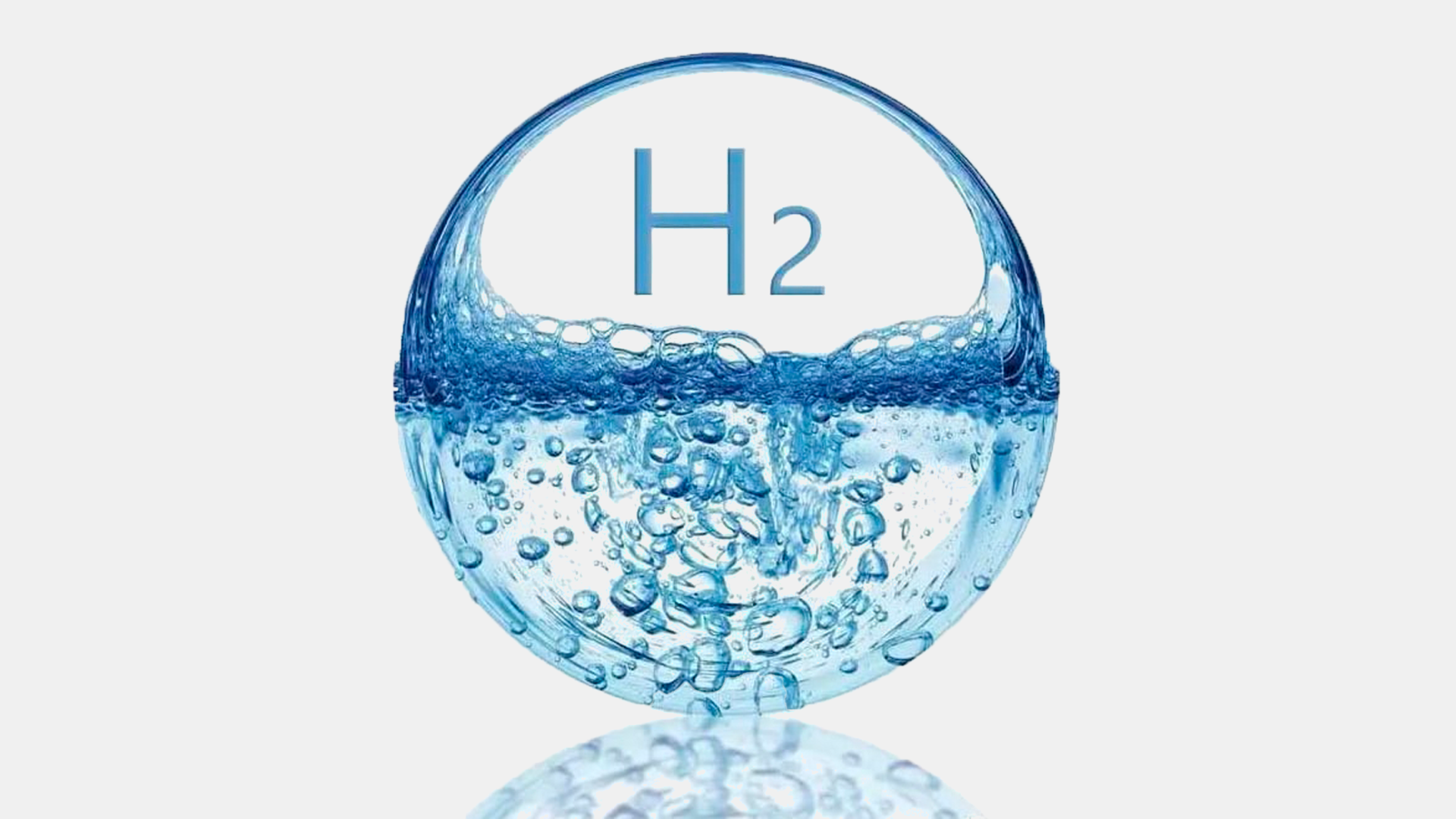 Oxidative stress arises from the strong cellular oxidizing potential of excess reactive oxygen species (ROS), or free radicals. Mostofthesuperoxide anion radical (O2) produced is generated in mitochondria by electron leakage from the electron transport chain and the Krebs cycle. O2 is also produced by metabolic oxidases, including NADPH oxidase and xanthine oxidase. Superoxide dismutase converts O2 into hydrogen peroxide (H2O2), which is detoxified into H2O by either glutathione peroxidase or catalase. Excess O2 reduces transition metal ions such as Fe3+ and Cu2+ (ref. 2), the reduced forms of which in turn can react with H2O2to produce hydroxyl radicals (OH) by the Fenton reaction. OH is the strongest of the oxidant species and reacts indiscriminately with nucleic acids, lipids and proteins. There is no known detoxification system for OH; therefore, scavenging OH is a critical antioxidant process.

Despite their cytotoxic effects, O2 and H2O2 play important physiological roles at low concentrations: they function as regulatory signaling molecules that are involved in numerous signal transduction cascades and also regulate biological processes such as apoptosis, cell proliferation and differentiation. At higher concentrations, H2O2 is converted into hypochlorous acid by myeloperoxidase; hypochlorous acid defends against bacterial invasion5.Nitricoxide (NO), another ROS, functions as a neurotransmitter and is essential for the dilation of blood vessels. Thus, cytotoxic radicals such as OH must be neutralized without compromising the essential biological activities of other, physiologically beneficial, ROS. Here we demonstrate that molecular hydrogen (dihydrogen, H2) can alleviate OH-induced cytotoxicity without affecting the other ROS, and propose that H2has potential as an antioxidant for preventive and therapeutic applications.

H2 reduces the OH that is produced by radiolysis or photolysis of water; however, whether H2 can effectively neutralize OH in living cells has not been directly investigated. As the cellular damage produced by spontaneous generation of OH is not sufficient to be detectable, we induced O2 production in PC12 cultured cells. To do this, we treated the cells with a mitochondrial respiratory complex IIIinhibitor, antimycin A (ref. 13); following such treatment, O2 in these cells is rapidly converted into H2O2. The addition of antimycin A increased levels of O2 and H2O2, as judged by the fluorescence signals emitted by the oxidized forms of MitoSOX (Fig. 1a) and 2¢,7¢ dichlorodihydrofluorescein (H2DCF) (Supplementary Fig. 1 online), respectively. We dissolved H2 and O2 into medium as described in the Methods, and confirmed the prolonged (24 h long) maintenance of H2 levels (Supplementary Fig. 2 online). H2 dissolved in culture medium did not decrease MitoSOX and DCF signals in the cells (Fig. 1a,bandSupplementary Fig. 1). Additionally, H2 did not decrease the steady-state level of NO(SupplementaryFig. 1). In contrast, H2treatment significantly decreased levels of OH, as assessed by the fluorescence signal emitted by the oxidized form of 2-[6-(4¢-hydroxy)phenoxy-3H-xanthen-3-on-9-yl]benzoate (HPF) (refs. 14,15 and Fig. 1c,d). When we exposed the cells to antimycin A (30mg/ml) in the absence of H2, the HPF signals increased in both the nuclear region and the cytoplasm, probably because H2O2 diffused from the mitochondria to produce OH. Notably, H2 decreased OH levels even in the nuclear region (Fig. 1c).

Copyright © 2019-2022 NuLife Sciences, Inc. - A BioRegenx Company. All rights reserved. The statements (appearing on this website) have not been evaluated by the Food and Drug Administration. NuLife products are not intended to diagnose, treat, cure, or prevent any disease. If you are pregnant, nursing, on medication, have a medical condition or beginning a weight control system, consult your physician before using NuLife products. *The testimonials presented apply only to the individuals depicted, cannot be guaranteed, and should not be considered typical.
sitemap