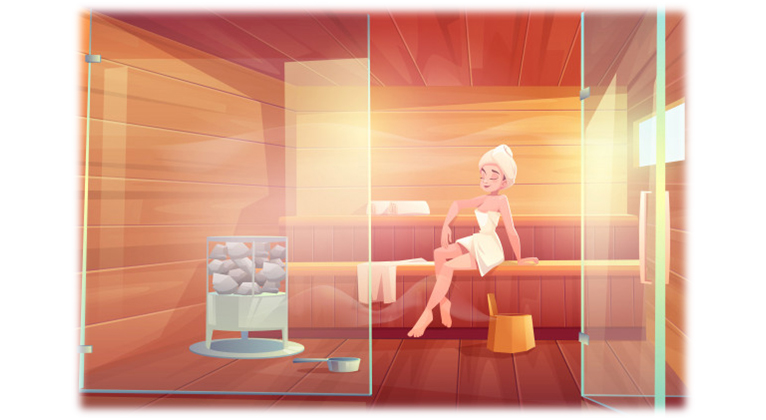 Purpose: We aimed to evaluate the joint impact of cardiorespiratory fitness (CRF) and frequency of sauna bathing (FSB) on the risk of cardiovascular and all-cause mortality.

Design: CRF measured by respiratory gas analyses and sauna exposure were assessed at baseline in a prospective study of 2277 men. CRF was categorized as low and high (median cut-offs) and FSB as low and high (2 and 3–7 sessions/week, respectively).

• A combination of good fitness levels produced by aerobic exercises and frequent sauna bathing may have added health benefits and confer more protection on the risk of mortality.