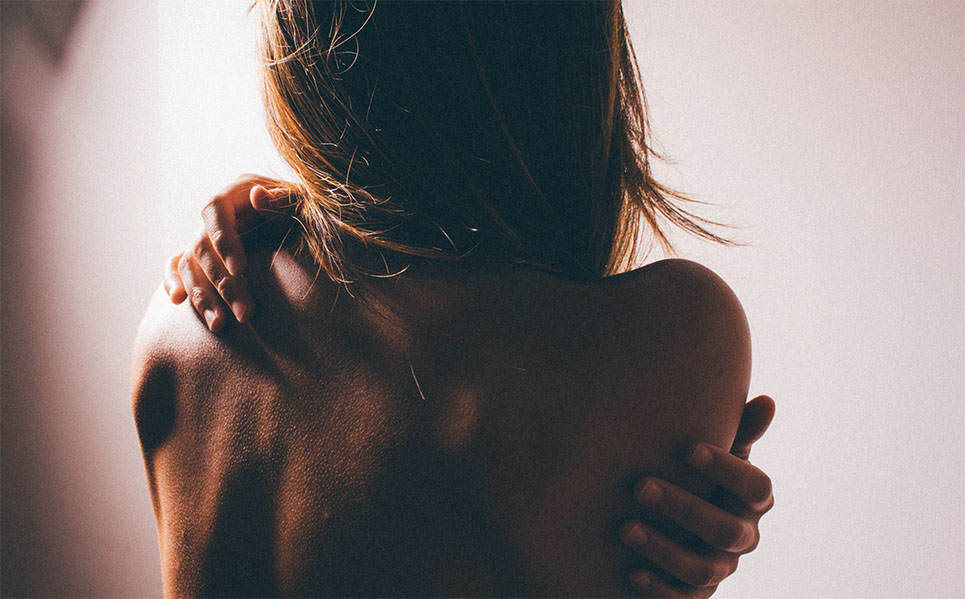 CHATTANOOGA, TENNESSEE, USA, September 7, 2022 – BioRegenx, Inc. and its subsidiary NuLife Sciences announces that a new peer-reviewed study has been published using GlycoCheck™, an FDA registered Class 1 medical testing device, distributed by NuLife Sciences. The study, “Endothelial glycocalyx and microvascular perfusion are associated with carotid intima-media thickness and impaired myocardial deformation in psoriatic disease” , was published in the Journal of Human Hypertension. Written by Dr. Ignatios Ikonomidis and his research team from National & Kapodistrian University of Athens and Attikon University Hospital in Athens, Greece, the study concludes that endothelial glycocalyx thickness is reduced in patients with psoriasis and is associated with impaired coronary and myocardial function, and vascular atherosclerosis.

Dr. Hans Vink, inventor of GlycoCheck™ and Chief Science Officer of BioRegenx, and one of the world’s leading researchers of endothelial glycocalyx health, said “This paper confirms that for patients who have a damaged glycocalyx there is reduced capillary density. Increase in glycocalyx damage is associated with reduced coronary flow reserve. The loss of capillary density is related to worsened properties of the left ventricle and increased intima-media thickness, concluding that an increase in glycocalyx damage can be correlated with impaired heart function.”

“This paper sheds a new light on psoriasis as an outward expression of what’s happening at the cardiovascular level,” said Robert M. Long, co-founder of GlycoCheck B.V. and Chairman of BioRegenx Mr. Long adds that “skin problems such as psoriasis are an early warning sign of glycocalyx damage and the loss of microcirculation. Not long after we launched Endocalyx Pro™, in a few months we had patients contacting us and sharing the unintended benefit that long-term psoriasis was improving.”

Mr. Long added, “after this psoriasis study by Dr. Ikonomidis was published, we discussed the links between cardiovascular disease and psoriasis and the positive outcomes reported to us from Endocalyx Pro™. That launched another double-blind placebo study titled The effect of dietary intervention on endothelial glycocalyx integrity and microvascular perfusion in patients with psoriatic disease. The study is underway, and we hope to see improvements for patients with psoriasis and improvements in cardiovascular markers. We believe this has a potential benefit for millions of people worldwide.”

Endocalyx Pro is quickly gaining recognition as the tested product clinically shown to restore, regenerate, and protect the endothelial glycocalyx. The number of healthcare practitioners who now recommend Endocalyx Pro in their clinics is quickly growing.

About NuLife Sciences
NuLife Sciences, Inc., (NuLifeSciences.com) is a research development, marketing and distribution company whose mission is to harness advanced technologies to redefine health and longevity from the inside out. We achieve this by increasing understanding of the biology that controls lifespan and anti-aging in the human body. We represent best in class products that enable people to lead longer and healthier lives. NuLife Sciences is wholly owned subsidiary of parent company, BioRegenx (BioRegenx.com), a holding company.

Safe Harbor
This press release contains forward-looking information within the meaning of Section 21E of the Securities Exchange Act of 1934, as amended (the “Exchange Act”), including statements regarding potential sales, the success of the company’s business, as well as statements that include the word believe or similar expressions. Such forward-looking statements involve known and unknown risks, uncertainties, and other factors that may cause the actual results, performance, or achievements of BioRegenx, Inc., or its subsidiaries, to differ materially from those implied or expressed by such forward-looking statements. This press release speaks as of the date first set forth above, and BioRegenx, Inc., or its subsidiaries, assumes no responsibility to update the information included herein for events occurring after the date hereof. Actual results could differ materially from those anticipated due to factors such as the lack of capital, timely development of products, inability to deliver products when ordered, inability of potential customers to pay for ordered products, and political and economic risks inherent in international
trade.

PrevPrevious
NextNext
Copyright © 2019-2022 NuLife Sciences, Inc. - A BioRegenx Company. All rights reserved. The statements (appearing on this website) have not been evaluated by the Food and Drug Administration. NuLife products are not intended to diagnose, treat, cure, or prevent any disease. If you are pregnant, nursing, on medication, have a medical condition or beginning a weight control system, consult your physician before using NuLife products. *The testimonials presented apply only to the individuals depicted, cannot be guaranteed, and should not be considered typical.
sitemap