This extensive study which began 24 months ago, used the FDA-cleared, Class II, AVACEN 100 dry heat therapy device to simulate a low-grade fever by non-invasively infusing heat into the circulatory system.

“The Fever Effect: Do kids with autism do better when they use a device to warm their blood? Effects of a six-week AVACEN Treatment Method on Autism Spectrum Disorder”. It examined improvements in the Childhood Autism Rating Scale and the Parental Stress Scale.

According to Frances Poteet, Graduate Researcher at Fielding Graduate University in Santa Barbara, California who acted as Principal Investigator: “We have seen exciting results relating to improved sleep quality and quantity without the use of medications. This is significant because sleep problems are among the most urgent concerns for families coping with ASD.”

Joshua Feder M.D., a board-certified family and child psychiatrist practicing in Solana Beach, California acted as Study Advisor. Dr. Feder, who researches ASD commented; “Although the size of this study is small, this study offers new insights in the evaluation of treatments by rating video samples of subjects before and after treatment.” 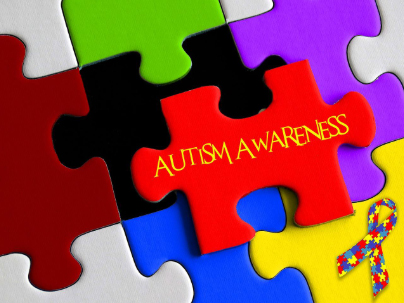 In 1980, when a viral infection swept through a therapeutic nursery for children with autism at Bellevue Psychiatric Hospital in New York (NY), the hospital staff reported that the children were more socially alert and talkative while feverish (Sullivan, 1980). When their mercury level came down it was noticed a good behavioral improvements in them. Unraveling the “fever effect” could lead to innovative ways to improve the lives of individuals affected by ASD.

An estimate by the Autism Society estimates 70 million people worldwide have ASD. Costing research that was conducted with regards to ASD in the United States (e.g. Croen, et al. 2006) determined that the average cost for children with ASD was twice as high as other children for hospitalization, clinical visit and prescription medications. 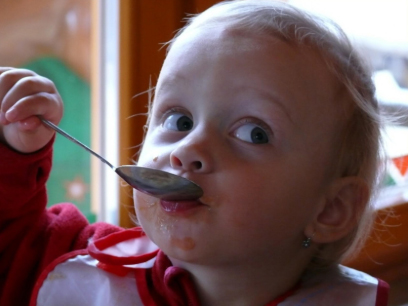 They designed Fielding as a graduate program for mid-career professionals who were not being served by traditional universities. The University offers postgraduate and doctoral studies mainly in psychology, education, and organizational studies.

About AVACEN Medical and NuLife Sciences

AVACEN Medical, together with exclusive partner NuLife Sciences, are dedicated to the innovation and design, easy to use, noninvasive drug-free alternatives for the management of pain associated with numerous chronic and acute conditions including the temporary relief of minor muscle and joint pain and stiffness associated with arthritis and potentially other conditions that can cause joint pain, such as CRPS, Reynaud’s, and Lyme Disease.

IMPORTANT: AVACEN is not currently for sale outside the United States except by express written consent from NuLife Sciences.

*AVACEN recommends parents contact a physician before using the AVACEN 100 on those under 18 years of age.